Srey Pov is 18 majoring in English at IFL and Linda is 22 working in the marketing field with a degree in economics, but they already had a few things in common when they decided to become members of Young Eco Ambassadors.

For one, their passion for protecting the environment- Srey Pov was a volunteer at The Green Fair event of Eco Life (organized by YEA), and Linda was an enthusiastic economist who believes in the costs of the environment.

They both joined a number of YEA training and were inspired by stories of the Mekong River as well as the strong determination and passion of other environmentally conscious young people.

It was their love for the environment and particularly trips to “inspiring stories” that bonded the two.

Today, they are leaders of “Project Storybook” which is one of various Mekong projects, made especially for the younger audiences through storytelling.

Storybook Changes the Way We Think

“Many environmental topics are likely to be very serious which make people sometimes feel threatened. They wouldn’t want to learn about it,” said Srey Pov.

Building on the idea that environmental issues are quite sensitive to discuss in the kingdom, the project leaders hope Project Writing feeds the public with a fresh idea that people can learn more about the environment through exposing themselves to reading.

“Our (group) project is writing and publishing a short storybook. We want to deliver and raise awareness about nature such as forests, Mekong River, and wild animals via writing since we like to write and read,” Srey Pov exclaimed.

Linda also added that it is effective to deliver small but impactful messages about the environment on children’s storybooks in order to develop their early stage of thinking.

Talking about the publishing of the storybook, Linda explained that even though the initial publishing date was delayed due to lack of collaboration and courage, the team had already drafted and displayed a story preview for a reader at one of YEA events in 2019.

The team has so far crafted a 50 pages storybook which already published in 2020. The storybook is full of colorful and creative drawings to attract the interest of the young audience.

In terms of the content of the storybook, Srey Pov gave a hint that the feature of endangered species in the story would bring various emotions to readers.

“I hope that the public would enjoy reading our storybook and find it fun to learn about natural beauty and environmental problems, especially through our characters,” Srey Pov added.

When asked to share a piece of advice for people to love and protect the environment, Srey Pov and Linda asserted that every contribution counts.

“Everyone should start doing something for the environment from now on or else our home won’t last long. It doesn’t matter whether your contribution is small but if you are willing to help and conserve, I’m sure your effort will reduce the environmental impacts.”

Currently, the Kiri Storybook has been distributed to educational institutions, conservationists, the public, and students in Siem Reap Province and Phnom Penh.

You can fill out the form to request a copy here. 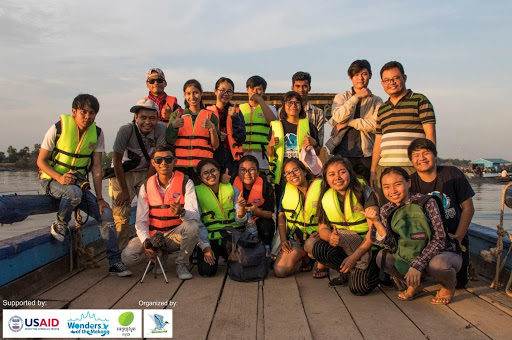 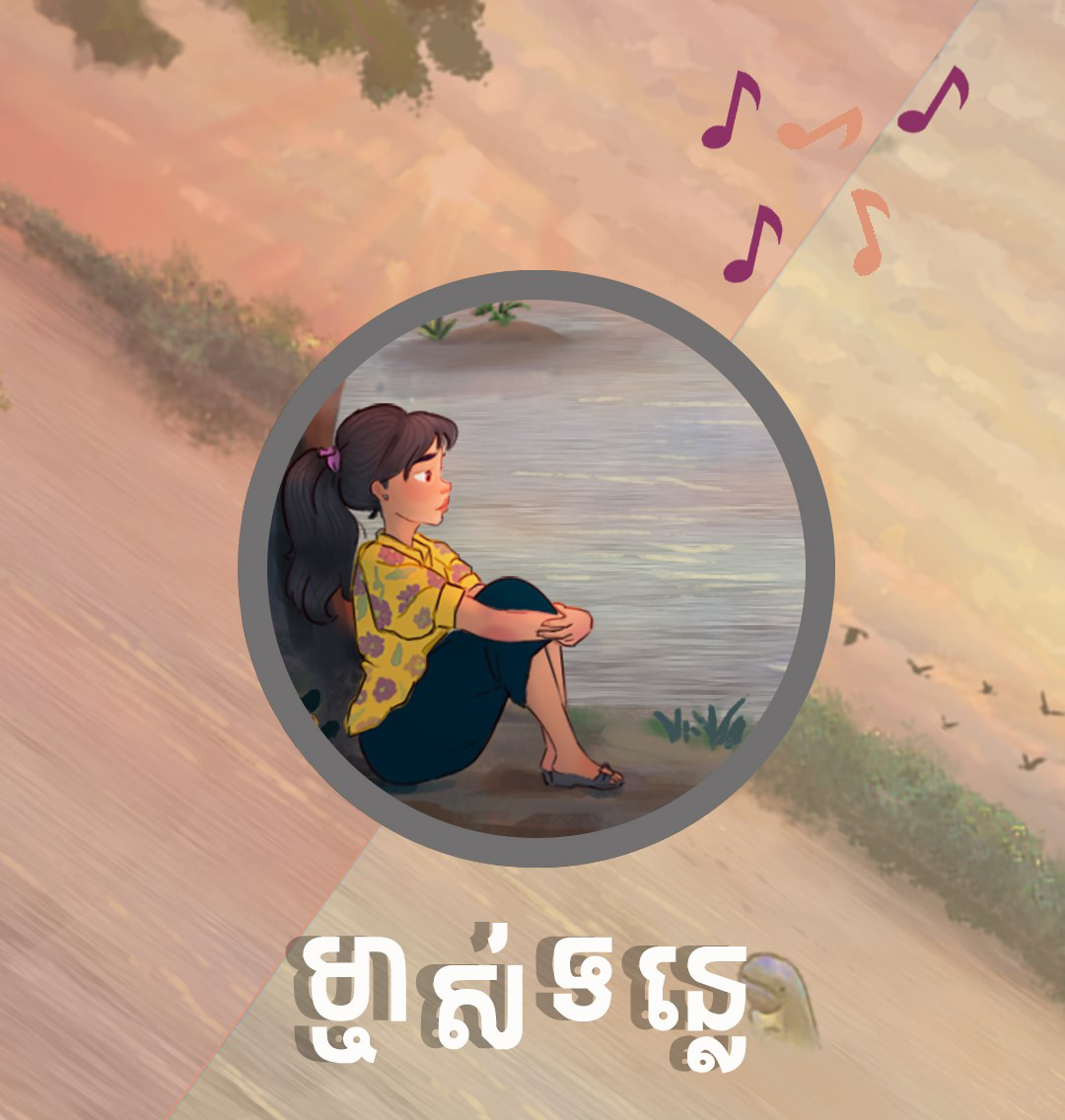 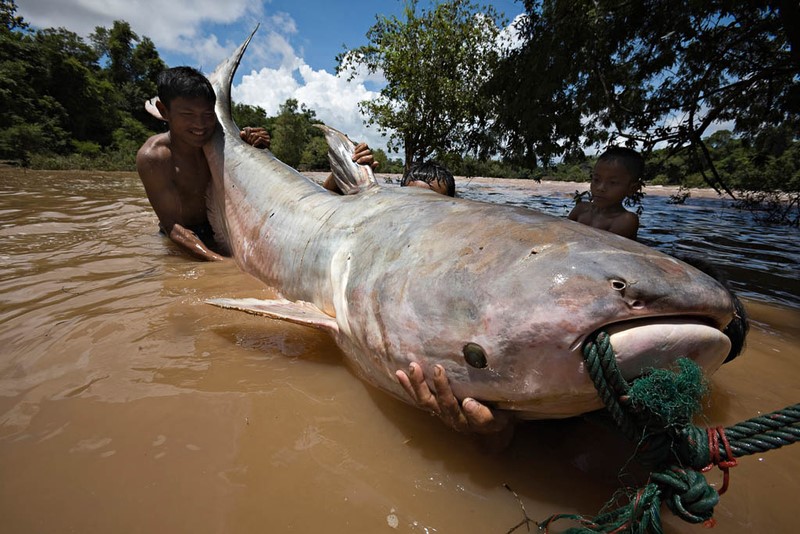