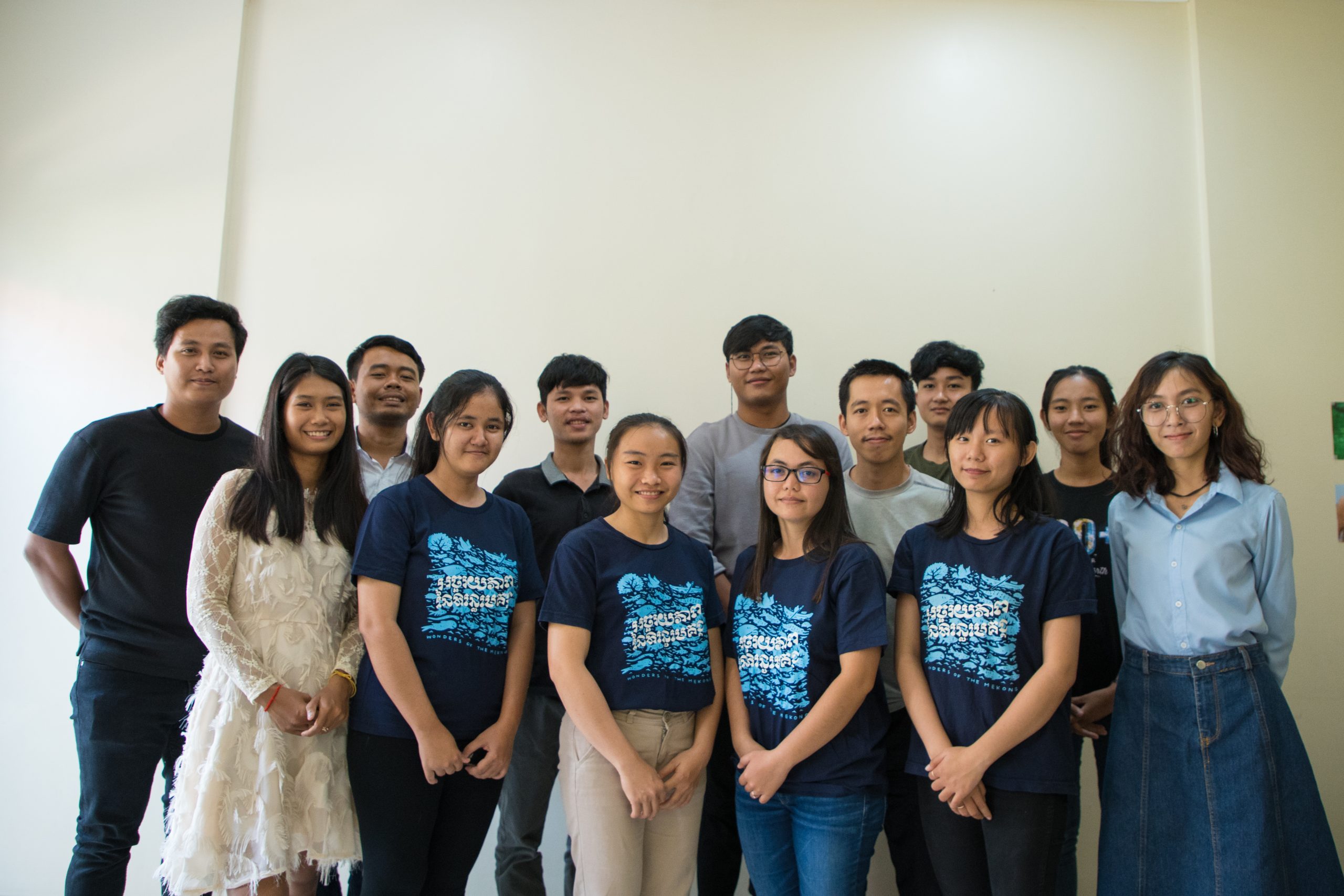 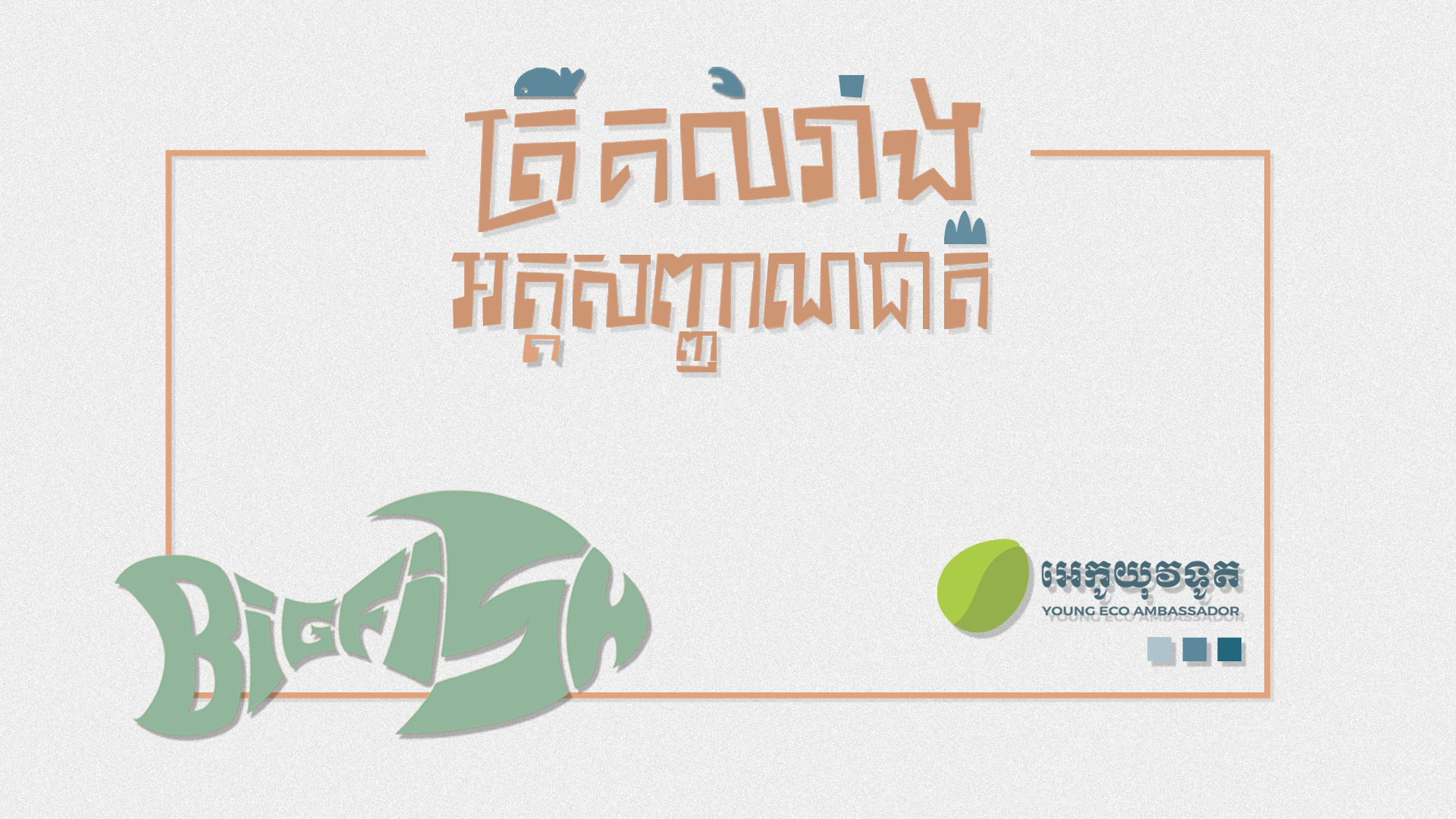 Giant Barb is the name of a fish in Cambodia which is known as the biggest fish in this country weighing up to 300 kilograms. Thanks to its shape people called it “ King of
the Lake”. In this article, we’ll learn the reasons why this fish is important to the Khmer identity and well, important in general! What is it? And why is it the king? Read and find out! 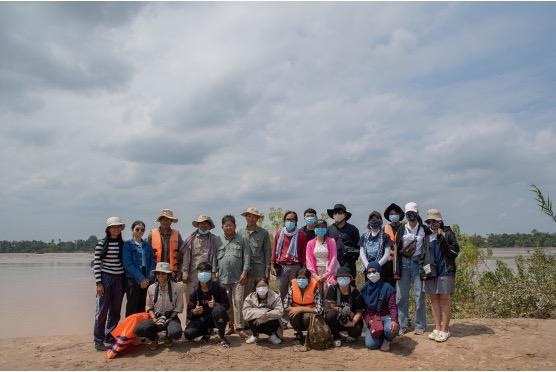 There are a lot of professions, yet this guy decided to study the Irrawaddy Dolphin. We can never imagine how much an individual suffers in their profession. Today, I’d like to bring this up to promote this kind of career and conserve our regional dolphin altogether. The least we can do is to learn and spread the knowledge to more people. At least they know and are aware that it’s an endangered creature and we all should take part in conserving it together. As an Irrawaddy Dolphin researcher, he has to stay under the sun on the boat in the middle of the river for up to 8 hours a day just to capture the fin to symbolize each population of the dolphin. Not enough, he has to endure the smell of the dolphin’s dead body as they take it as a sample for further study. Out of all the pain, he still loves his job. That’s because he concerns about the endangered local creatures that are about to disappear forever. On the other hand, working with animals gains him nothing but his love for those beautiful and rare creatures. 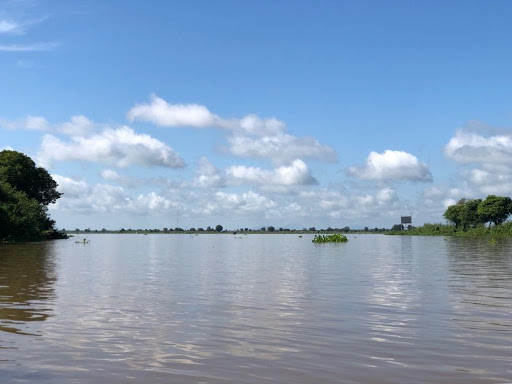 Who is the “Mother of Freshwater”?- Nuth Pisethrachana, YEA: Mekong Generation 2

Broodstock (in Khmer, Mother Fish) is a common word that is tossed around in our everyday life but what is it? What kind of fish is considered the mother? Well, it’s not just a particular species of fish. In fact, it’s every fish you can name, as long as they are of age to reproduce! In this article, we’ll learn together more of what brood stocks are, and why we need ‘em!