The Greater Mekong River Can Sing!

When it comes to songs, they simply mean sets of words sung along with music. People love songs. Songs can be sometimes a remedy for our human well-being. They calm us down. They make us run different emotions in our heads. The word “song” and “Mekong River” may not sound like a great combination. You may wonder what Mekong River has to do with a song. Due to climate change, hydropower dam constructions and many other issues, Mekong river, which is a place that many depend on, becomes a major concern of its limitations in providing a proper ecosystem service. In other words, Mekong River is crying for help. Help from every country along the Mekong River. Help from everyone. To make Mekong River voice heard, a group of youth members of the Young Eco Ambassador:  Mekong Generation 1 surely brings a difference by introducing “The Mekong Song Project”.

A member of YEA: Mekong Generation1, Puthealy Vin understands deeply the huge advantages of Mekong river; thus, she and her teammates have a passion on producing a song about it.

“Recently, we see lots of bad impacts of plastic or rubbish. It severely affects the quality of the river. Oftentimes, people unaware that the problems can lead to the next generation,” said Puthealy.

Additionally, The Greater Mekong River Song is one of the other projects of Young Eco Ambassador: Mekong Generation1 youth-led project. It is supported by Young Southeast Asian Leaders Initiative (YSEALI) and the USAID’s Wonders of the Mekong project. Regarding the concept of a song about Mekong River, Puthealy said it is a combination between art and nature. A totally fresh idea of the first draft of the song has been made with the collaboration of Cambodian original artists including Sievphin Chong and Small World Small Band (SWSB).

Within the description of the project, the song is called “Machas Tonle” which illustrates the Irrawaddy Dolphin who falls in love with the woman, who lives by the river.

Not only a song promotes the Mekong river, but it also plays an essential role on strengthening the original song in Cambodia. Because having a song can reach majority of audiences, the project expects people to understand more about the benefits and impacts of Mekong River through social media campaign.

To extend the awareness, the Project Song members joined a storytelling event about the Wonders of the Mekong since June 15,2019 at The Cambodia-Korea Cooperation Center (CKCC), with the participation of one thousand audiences. In addition, they also expect their contribution to the Mekong River which can inspire other people to start taking their responsibility in conserving the river.

Sokhong Sin, a member of Project Song, stresses that “we want people to listen to a song cheerfully and gain knowledge about Mekong river at the same time.”

You can listen to the Mekong Song “Machas Tonle” on Young Eco Ambassador Official YouTube Channel and stream on Pleng App by Smart. 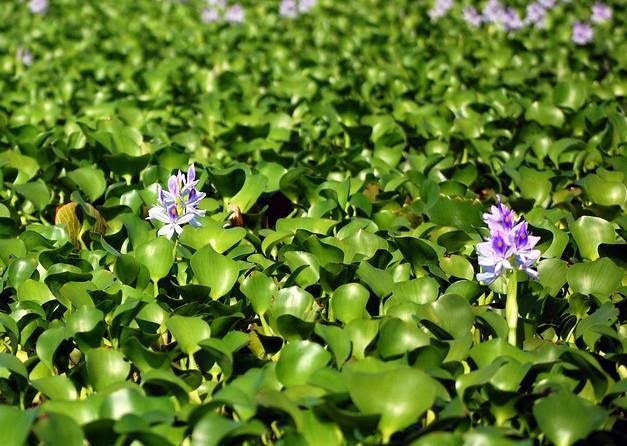 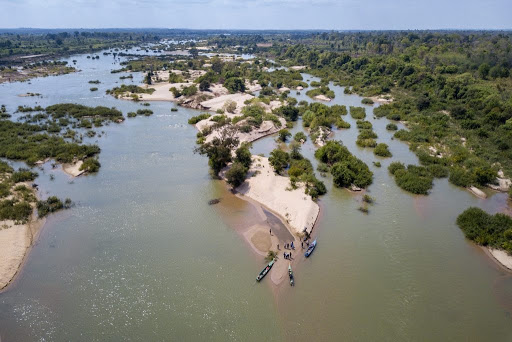 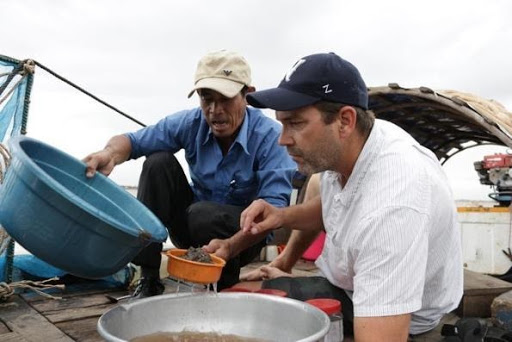 WHO IS THE “MOTHER OF FRESHWATER”?